A Brief History of Drains

This article was written to help in unblocking drains Derby residents require.

We are so used to modern plumbing and sewerage today that most of us will rarely think about our drains unless there’s a problem with them. This wasn’t always the case, however – as this brief history of drains will show.

The Indus Valley civilisation, which lasted until around 1900 BCE, had the earliest known drains; archaeologists identified a system of covered drains which lined the streets to take waste water away from homes. This system, despite its age, is actually more efficient than that still used in some areas of India and Pakistan today.

The Romans are, of course, famed for the advances they brought with them, and plumbing is one of them; they brought systems using aqueducts and lead pipes (like the one pictured here) to many of the countries they conquered, including England. As well as introducing indoor plumbing, they also had sewerage systems to remove the waste; the Cloaca Maxima in Rome was one of the world’s earliest sewerage systems, carrying waste from the city out into the River Tiber.

For centuries, there were no real developments in drainage, plumbing and sewerage. Most people used outhouses and cess pits. Their waste was either drained into a communal cess pool or simply thrown out into the street, which was generally designed with a slope to ensure that the water would run off. In some places, this made the streets so unclean that stepping stones were put in place to allow pedestrians to keep their feet out of the muck. In many cities, the only reason that human waste was removed was to use it as either fertiliser or to produce nitrates for the production of gunpowder.

With the Industrial Revolution, towns and cities grew exponentially; this increase in population density increased the need for proper sanitation. The Great Stink of 1858 – where the River Thames became so clogged with sewerage that the smell disrupted deliberations in the House of Commons – prompted the introduction of a modern sewerage system in London designed by Joseph Bazalgette, and other cities followed suit. Bazalgette’s designs still form the basis for many major drains today. They not only provided for the disposal of waste from buildings, but also allowed for the run-off of rainwater. This is known today as a combined sewerage system – at the time, with no standard for treating sewerage, it was not thought necessary to separate the waste water from homes and businesses from the urban run-off.

With modern sewerage systems in place, and the majority of homes now connected to them rather than to cess pits or pools, the remaining issue in drainage was treatment. With the discovery of activated sludge in 1912, this was resolved, and sewage treatment plants began to be constructed.

Thanks to these advances, today Britain has a reliable drainage and sewerage system that means our waste water and urban run-off is directed neatly away from our homes; we don’t have to step around muck in the street on a daily basis, and we don’t need to worry about the stink from our rivers in summer. However, if your drain gets blocked you quickly get an insight into what our ancestors lived with – and it isn’t pleasant. As experts handlers of Unblocking drain Derby residents rely on, we know that when you have a problem you want it to be fixed as quickly as possible, so contact us on 0800 195 8670 for a fast reliable service today. 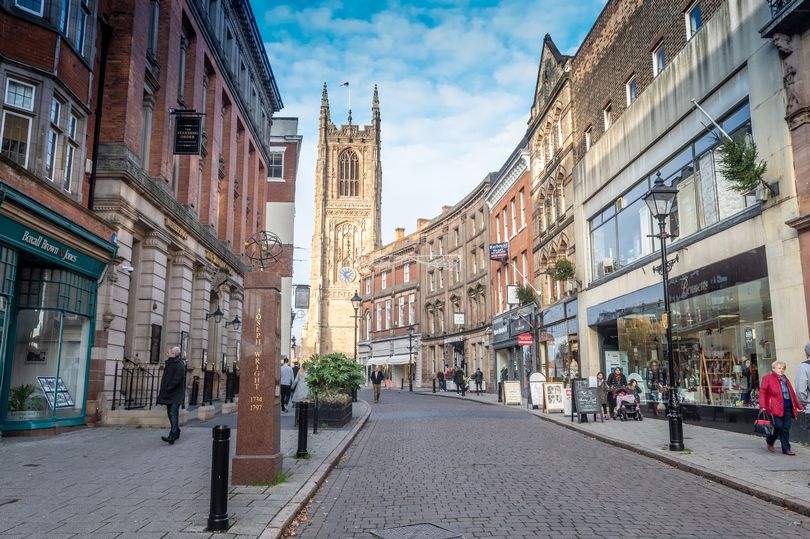