Last month there was an unwelcome discovery below the streets of a small market town in Wales. Water workers were doing work in the sewers when they came across a gigantic fatberg, which they predict must have been building for quite a few years. Do you know what a fatberg is? Have you come across one before? It’s a congealed lump of fat, wet wipes or other items found in sewers – which have not been broken down properly. These clogs have been found in sewers all over the world, with some of them being extremely massive in size. They aren’t pleasant as you can imagine which is why the workers in Wales got a nasty shock when they found one underneath homes in the Welsh town. 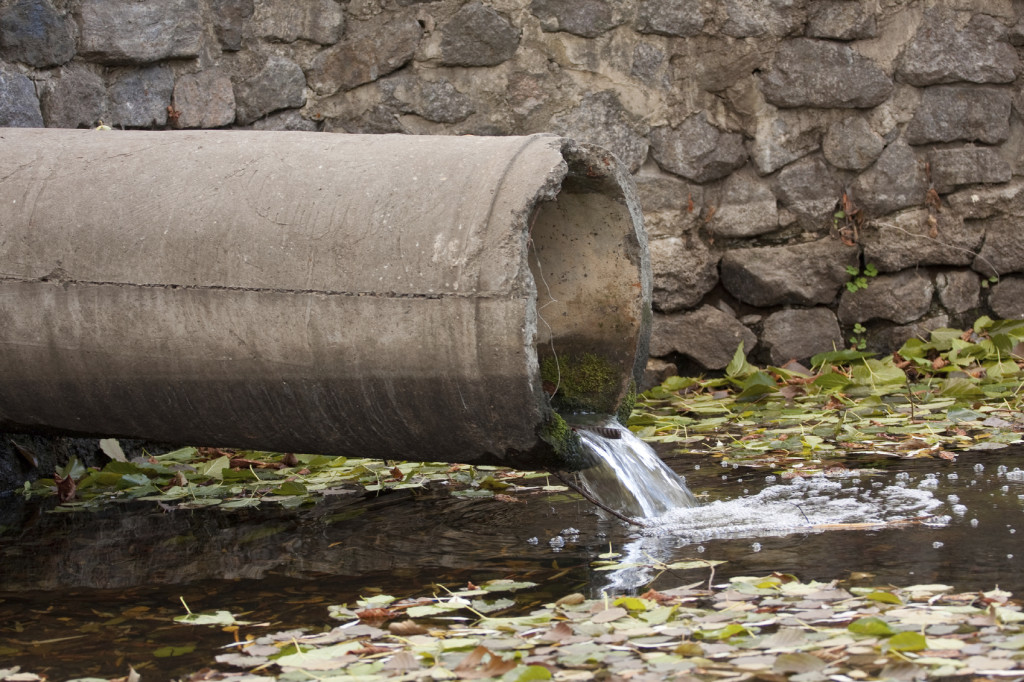 The water company were doing work in the sewers after a series of complaints about blocked drains when they came across the fatberg which had blocked up an entire 120-metre long sewer. The mass of sewage, rubbish and fat has been described as being the same size as a football pitch and was reported as taking over 5 hours to remove. It’s extremely lucky that it was discovered when it was as if it had been in there any longer, it’s likely that the sewers would have blocked and flooded homes and gardens with raw sewage! Nice!

Can Fatbergs be Avoided?

Since fatbergs are simply the build-up of waste that has been flushed down drains or poured down sinks – they definitely can be avoided. People need to be aware of the things that they shouldn’t put down their drains. The fact that they are happening all over the country means that people are still not listening to advice when it comes to what they can and can’t flush. Items that cause these clogs are fat, oil, wet wipes, nappies, dental floss, and kitchen roll and food waste. 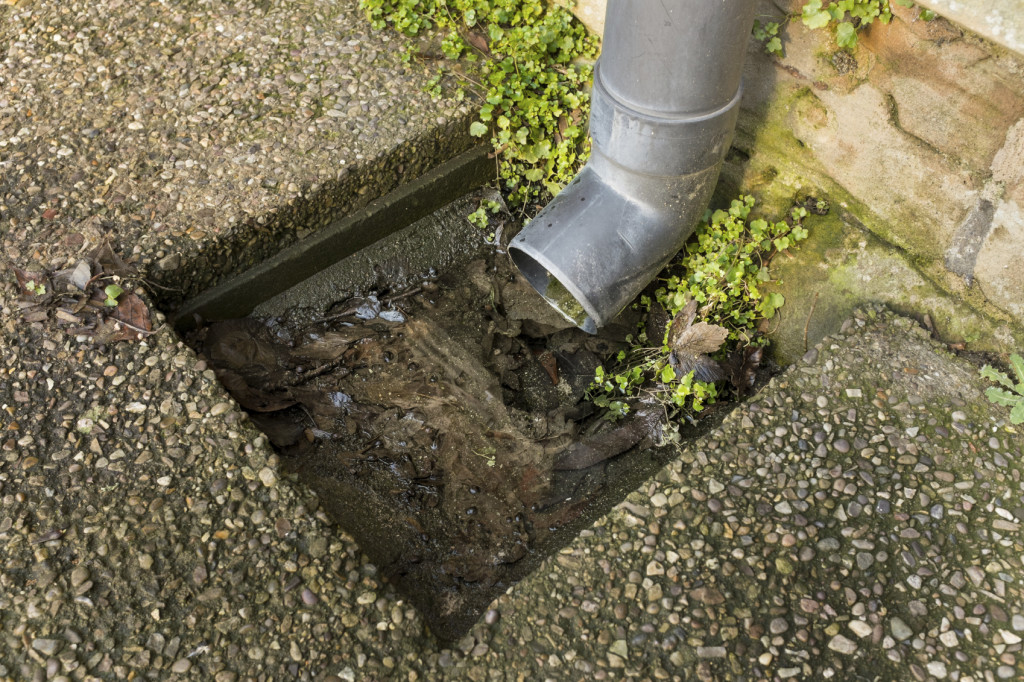 If you find yourself with a blocked drain, it’s important that you take action straight away. A blocked drain that is left for a considerable amount of time can lead to floods and leaks within the house – and they certainly don’t smell very nice. Here at Inspect-A-Drain, we specialist in blocked drains in Stoke on Trent, and it’s our job to assist you with any kind of drainage problems.