This year, plans for a ‘super sewer’ were given the go ahead. The Thames Tideway Tunnel will stretch 15 miles and will cost approximately £4.2 billion. Building work is set to begin in 2016 and last into 2022. The project has been surrounded by controversy as some experts who originally backed the project are now on the opposition side of the debate.

Backers of the project claim that it will help to clean up the River Thames, which has been acting as an open sewer, as the Victorian sewers cannot cope with the sheer volume of waste running through its pipes. According to the official website for the project,

“The proposed Thames Tideway Tunnel would not only improve the environment, ecology, public health, appearance, reputation and long-term economy of London, but also give a much-needed and immediate boost to the economy by offering many thousands of skilled jobs and hundreds of apprenticeships.”

Opponents of the project, however, claim that the £4.2 billion required for the new sewers is “money down the drain”. The project has also lost the support of an expert who approved it, which has added even more controversy to the debate. Professor Charles Binnie, who was previously in support of the sewer works, has now stated that the project would cost more money than it’s worth, with limited benefits. 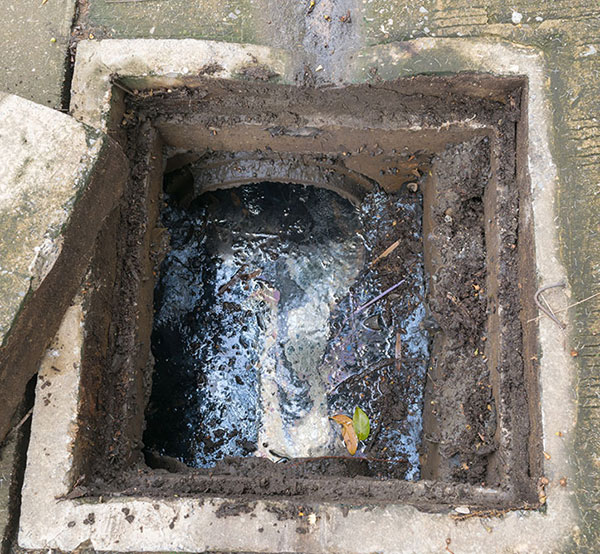 We’ll leave it up to you to decide whether you think the Thames Tideway Tunnel is worth the £4.2 billion or whether it’s just money down the drain.

Here at Inspect-a-Drain, we specialise in unblocking drains. We deal with blocked drains in Nottingham and the surrounding area. For more information about our services, don’t hesitate to contact us today on 0115 8226086 or 07967 029298 to speak to a member of our expert team.