The History of Drains

Though their blockage can be a terrible nuisance, it is important to consider quite how bad our lives would be without our forefathers’ decision to use their head and move liquid waste successfully away from our houses and streets. Poor drainage has historically caused major health epidemics – cholera and all sorts – and successfully tackling it has been a major step forward in civilisation. Its history is actually rather interesting. 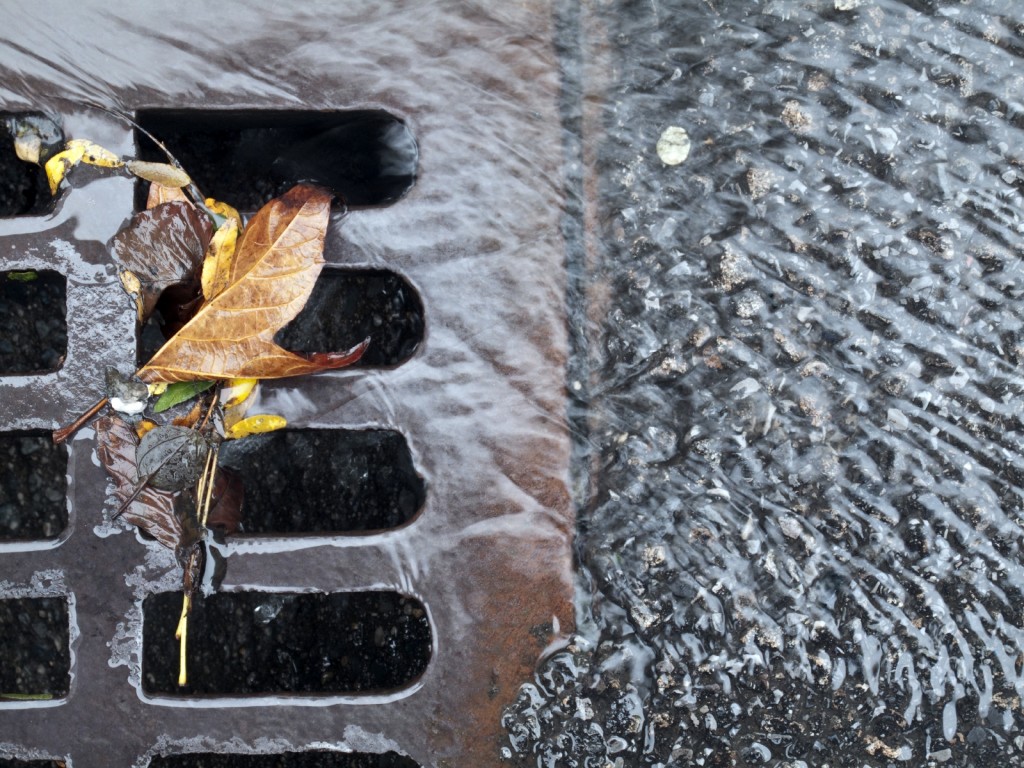 It all started when…

The civilisations of the ancient Indu valley (modern-day India and Pakistan) implemented technology that is actually far more successful than many contemporary systems, and this happened roughly four thousand years ago. There is evidence to suggest that this technology was also particularly egalitarian – most houses had access to drainage systems for their waste. With covered drain systems in major cities (taking the form of stone trenches), the Indu Valley is considered the ideal in pre-Roman drainage, and was used in a similar fashion for centuries.

With the fall of the Roman Empire, it seemed as though people forgot how to live properly. The Middle Ages represent an all-time low in the history of drains: streets were strewn with liquid and solid waste and disease was rampant, as was general annoyance and misery.

Stink and sewers in London

Cut to only a few hundred years ago, and people still hadn’t actually learned that much, or at least not in the west (cities in the middle and far east were far more advanced). With the onset of the Industrial Revolution, cities became festering slums in which fatal diseases were as much a part of life as unfair wages and living conditions. Though most successful civilisations have ensured that waste is removed and water is diverted with drainage systems, it wasn’t until Joseph Bazalgette’s sterling work in responding to the ‘Great Stink’ of 1858 (the Thames was little more than an open sewer) that London had even a slightly adequate sewerage system, and the template and structure of it remains in place to this day, implemented worldwide.

We’ve come along quite well since then, but there’s still nothing worse than a blocked drain. If your drains blocked, don’t let wars with France and religious fervour stand in your way of sorting it, like in the Middle Ages. Inspect-a-Drain can help you to sort it out, so contact us today.
This entry was posted in Blocked Drains and tagged blocked drains. Bookmark the permalink.
Copyright 2023 | Inspect-a-Drain
marketing by Orkis Media