As specialists in blocked drains Nottingham residents rely on, we know how disgusting the smell from said blockages and sewers can be. So, we dread to imagine what it would be like to walk around a city where people are emptying all their foul waste into the streets- well, that’s exactly what it was like for Londoners in 1855. 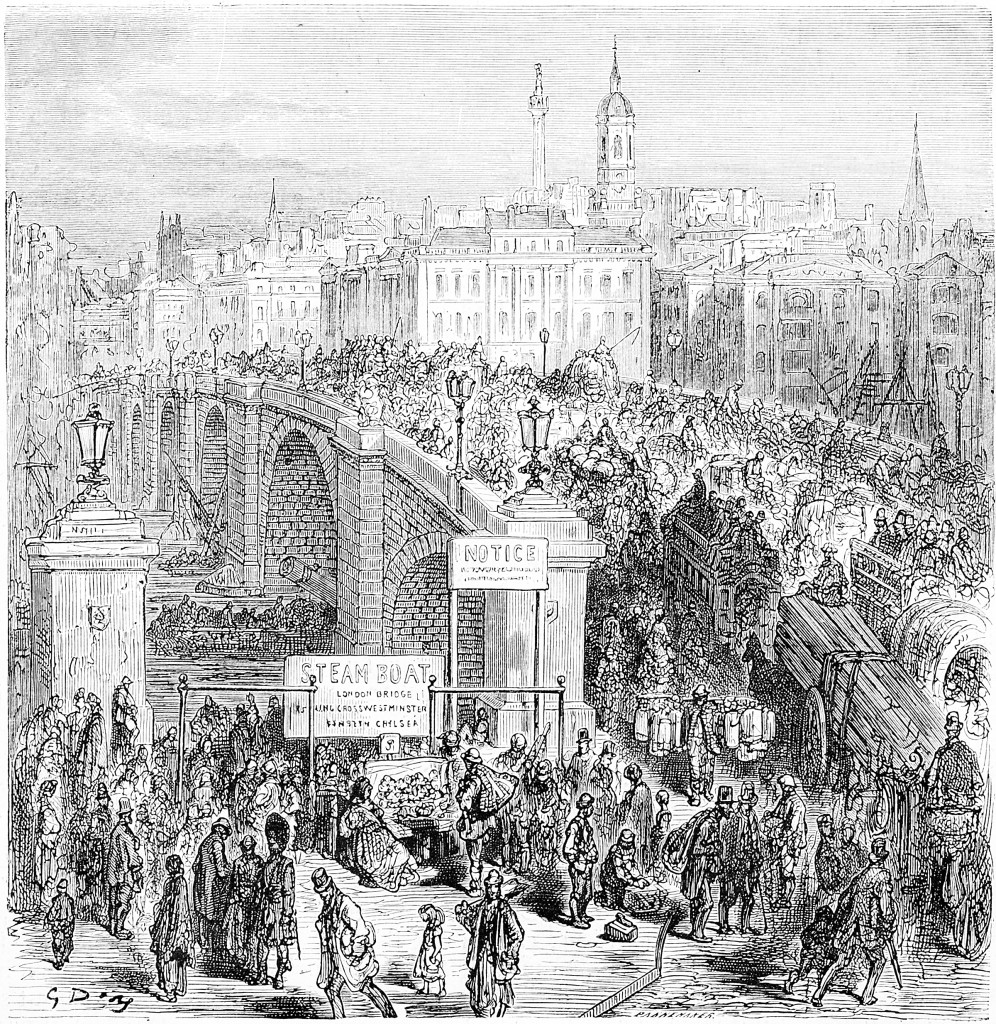 It wasn’t until the deductions by Dr. John Snow, that the true cause was found. (Turns out, he did know something!)

Having attended too many patients during an earlier outbreak of cholera without contracting the disease himself, he realised that it was not through the air that the disease was transmitted. Then, when another outbreak occurred in 1854 in Soho, he followed a pattern that led him to the source- a popular water pump. Something that helped Snow draw this conclusion was the fact that none of the 70 workers in the local brewery had died, as they only drank beer.

It turned out that a sewer was leaking into the well which was unfortunately typical of the time due to the River Thames serving as both a water provider and an open sewer. Only when the problem was literally forced up the nose of MPs during the ‘Great Stink’ in the summer of 1858 did something actually gets done about it.

Bazalgette’s master plan was to ensure the flow of rancid water from the old sewers and underground rivers would be intercepted and then diverted through new, low-level sewers that were built behind embankments on the riverfront. This foul water would then be taken to a water treatment facility.

Building London’s sewers were the largest civil engineering project in the world at the time. Sadly, because of a delay to allow the embankments to also house new underground lines, another cholera epidemic hit London in 1886. By 1870, the sewers were complete, with a further two sewers being added in 1910.

Fascinating isn’t it? Well, we at Inspect a drain certainly think so! Our main concern, however, is blocked drains. So if you have a blocked drain and need help, contact us by calling 01335 360879 to speak to a member of our friendly team.