It Came From the Drain: The Strangest Items Found in Sewers

We’ve all heard about or had something go down the drain, however when it happens to us, it’s usually the loss of something small and inconsequential. But for those of us that work with drains on a daily basis, we know that there are items (and sometimes living creatures) that find their way into our sewers that are completely strange and unusual.

Here at Inspect-A-Drain, we specialise in clearing blocked drains which means we’ve seen all sorts of strange things finding their way into the pipe lines beneath our feet. So today, we thought it might be fun to share some of these strange items with you.

It’s always good to start with a small one! What’s funny about this one is that shortly before a cow was found in the sewers of Northumbria, a sheep was found too. Obviously, the cows wanted to upstage their fellow farm animal, so one day a cow somehow found her way into a storm drain. 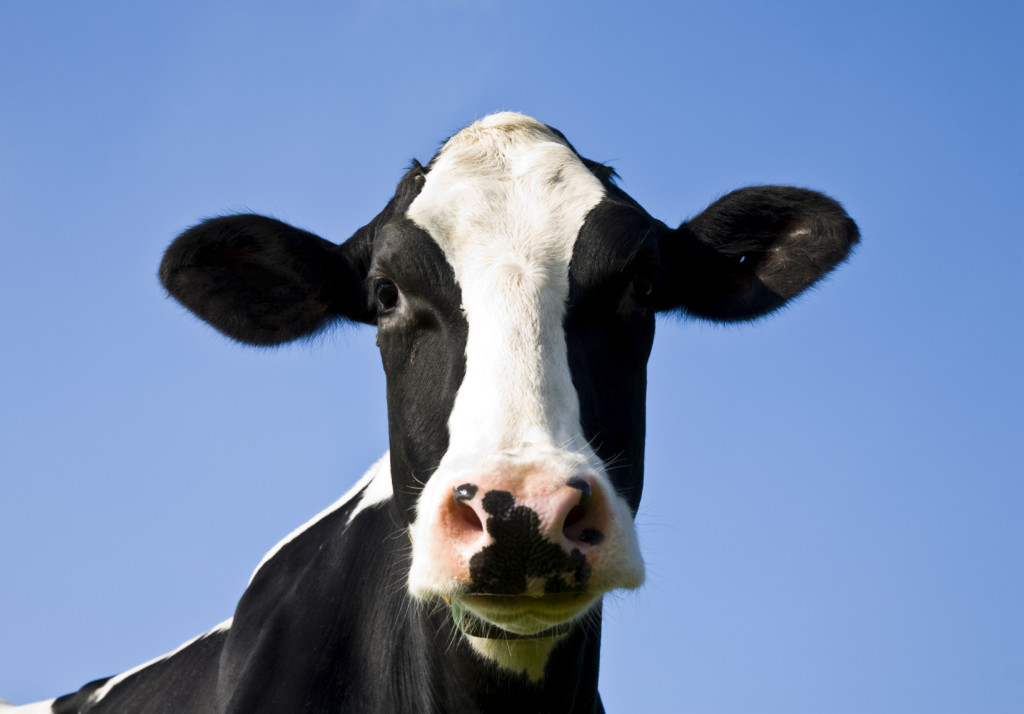 Toy soldiers are quite a common item found in the drains (well, they used to be), but in Dumfries, an entire platoon was found down a sewage pipe. Whether the soldiers from Toy Story got lost in between films, or they were assigned some really dirty work, these soldiers became local celebrities and are now a permanent part of Dumfries, as they are now mounted on a wall just outside it.

We know this one doesn’t exactly sound strange, especially compared to a cow or a platoon of soldiers, but what we really find odd is the thought process that led to a singular orange finding its way into the sewage pipes. Perhaps they were drunk, or perhaps they really hated Tropicana’s new orange juice line, either way we’d love to know the story! 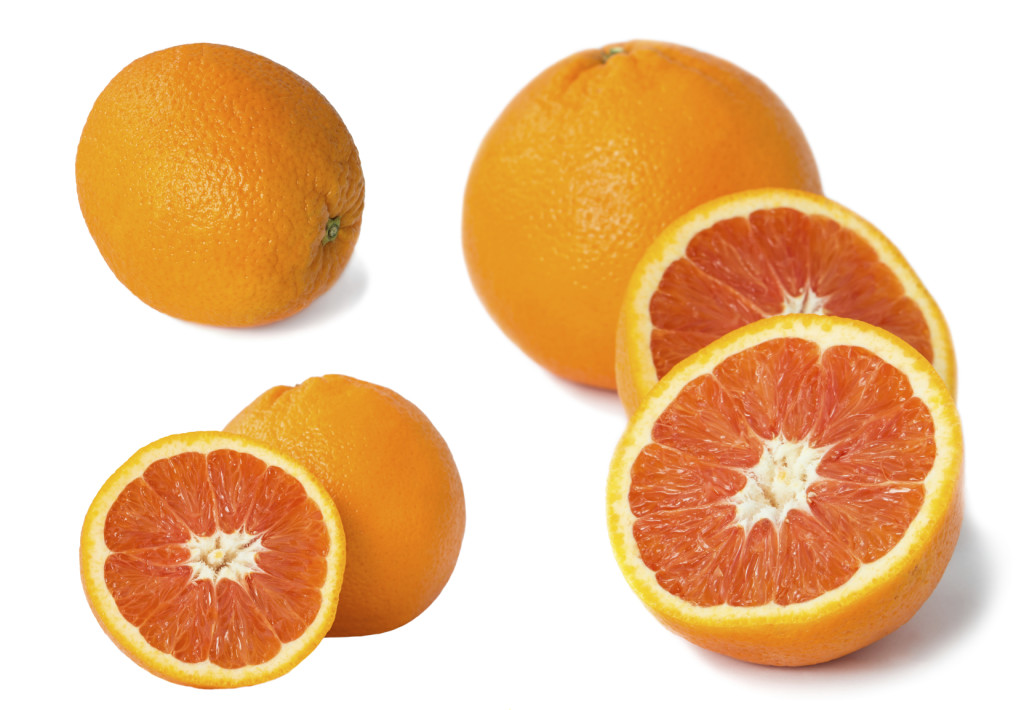 A true lesson to us all to be wary of what we flush down the toilet – Fatberg, a hideous blob of fat, oils, sanitary items and cleansing wipes. This creation, a blob akin to something Steve Mcqueen might take on nearly caused a sewage crisis in London two years ago, as it blocked the pipelines with its ten-tonne mass. Seriously kids, just flush toilet paper and nothing else.

Would you believe that a whole stash of hand grenandes was found beneath the streets of London? Well, it’s true! The grenades dated back to the Second World War, but no-one can quite figure out how they made their way into the sewers. They would have made quite a splash if you ask us! Ha Ha…sorry.

We’ve all been frustrated with technology, but I don’t think any of us have ever thought to stick our mardy machines in a sewage system. Well, someone did back in 2009, when sewage treatment workers were called out due to a blockage. The blockage was actually caused by a bike which is strange but still not as strange as putting a fax machine there!

Of course, these might be the strangest things found in the sewers right now, but you never know what could be found tomorrow, or even later today!

If you’ve something down the drain you shouldn’t have, or it’s built up without your help and your drain isn’t working, we at Inspect a Drain can help! To find out more about our services, contact us on 01335 360879 and speak to one of our experts today!

This entry was posted in Blocked Drains and tagged blocked drains. Bookmark the permalink.
Copyright 2023 | Inspect-a-Drain
marketing by Orkis Media