Myths and Misconceptions About Toilets

Think you know all there is to know about the ins, outs and u-bends of drains? Well these assumptions people have about drains and the maintenance of them suggest otherwise. For many people, once we flush things down the loo or wash things down the drain, as far as we’re concerned, that’s the end of them. But maybe that’s the reason why you’ve had to make an emergency call to the plumber.

Myth: The rotation of the earth affects toilet flushes

The Coriolis Effect is the force of the earth’s rotation upon moving objects. Linked most commonly to the direction of flushed water in a toilet bowl, people believe that water in Australia will spin in the opposite direction to those in the UK. 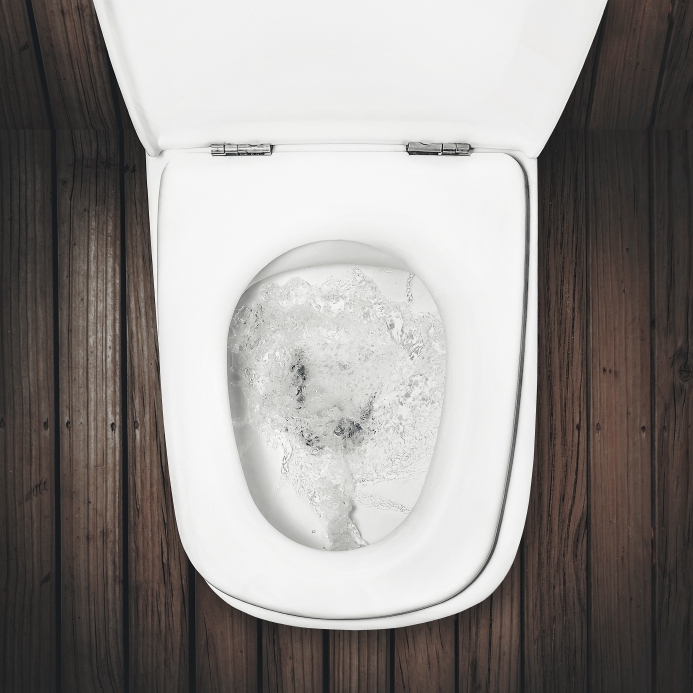 However, the reality is that the momentum of flushed water in the basin is too strong to be affected by the earth’s spin – what really determines the direction of water in the toilet are the dimensions of the basin.

Spiders come up through drains

Apart from having to be extremely strong swimmers with a record for longest breath held, spiders can’t possibly enter your home through the drain. Drains contain too many filters and sediment traps that spiders wouldn’t be able to get through.

This myth goes hand in hand from spiders coming into your house from the cold. Our eight-legged friends don’t break and enter because no one can hear them knocking at the front door – it’s likely they were there already.

Spiders are thirsty creatures, and so climb down into the toilet where it most likely gets stuck and can’t get out again. This is probably why there’s so many videos taken of sheepish looking spiders down Aussie bogs – it’s a hot country, and they get parched.

A flushed fish will reach the sea

If your pet goldfish is on its last legs, or the responsibility of little Goldie is just getting on top of you, then you may consider sending him the u-bend way to live out the rest of his days in the big blue.

But unless you’re animated by Pixar and starring in Finding Nemo, that’s not going to happen. A fish would have to flap over too many hurdles for even a chance of getting to the ocean. Swimming through sewage is no life for a fish, especially to be met with an impenetrable filter system.

Even though a clogged drain is unlikely to be the cause of a family of spiders setting up camp in the basin, your drain may be being blocked by something else which requires a professional service to clear. At Inspect a Drain, we deal with drainage repairs and blocked drains Sheffield people look to us for help. So for any enquiries about our services, including CCTV Survey, smelly drains, drain inspection, please contact us to get your system back in full working condition.

This entry was posted in Blocked Drains and tagged blocked drains. Bookmark the permalink.
Copyright 2023 | Inspect-a-Drain
marketing by Orkis Media