Some people think of Unblocking drains as being a relatively minor problem; something that doesn’t happen all that often and an issue that is easily solved. However, that rather dismissive diagnosis is actually missing the potential disruption that a blocked drain can cause, and we couldn’t help but notice that even a cursory glance over last month’s news stories would reveal a very different story:

At the end of July, overflowing drains at Cranleigh Gardens and Durleigh Road, Sedgemoor, caused untold chaos for residents in the area. The blocked drains submerged an entire road in water, and so deep was this covering that it became almost impossible for vehicles to pass through the flood-zone.

Flooded roads may be inconvenient, but flooded homes are perhaps even worse. In Brandon, a couple with a newborn infant found that their home had flooded whilst they slept – and all because a passing vehicle had inadvertently dropped some straw down a drain. At least 18 inches of water found its way into the home in question, so the incident was anything but minor.

We warned about the possibility of summer flooding some weeks ago, and sure enough the streets of Burnham-On-Sea have recently been deluged with an overflow from blocked drains. The sheer volume of rain that fell a matter of days ago was to blame, and residents are now bemoaning the fact that this is actually an issue that is cropping up far too frequently.

Blocked drains are not necessarily a short-term problem. Obviously, the damage they cause can linger, but sometimes the actual blockage can remain for days upon days as well. Several blocked drains in Canvey have been waiting to be cleared for almost 2 weeks, and residents are experiencing great unease as they contemplate the possible recurrence of recent flooding problems.

Whatever has caused a blocked drain – whether it is public or private – the fact is that you shouldn’t wait this long to sort out the problem, and nor should you be forced to do so. Here at Inspect-A-Drain, we are specialists when it comes to clearing blocked drains in Chesterfield and the surrounding areas, and we’ve built up a reputation for delivering fast and easy solutions for all private drainage-related problems, so at least you can keep your own drains in order.

Whatever your Unblocking drains Derby drainage complaint might be, we are well placed to help, so contact us now by calling 0800 195 8670, 01335 360879 or email roger@drain-inspections.com to find out more. 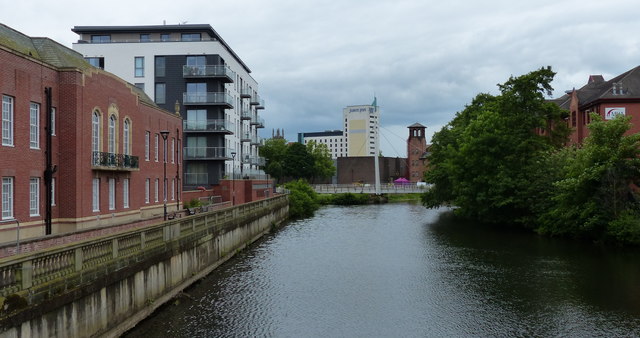